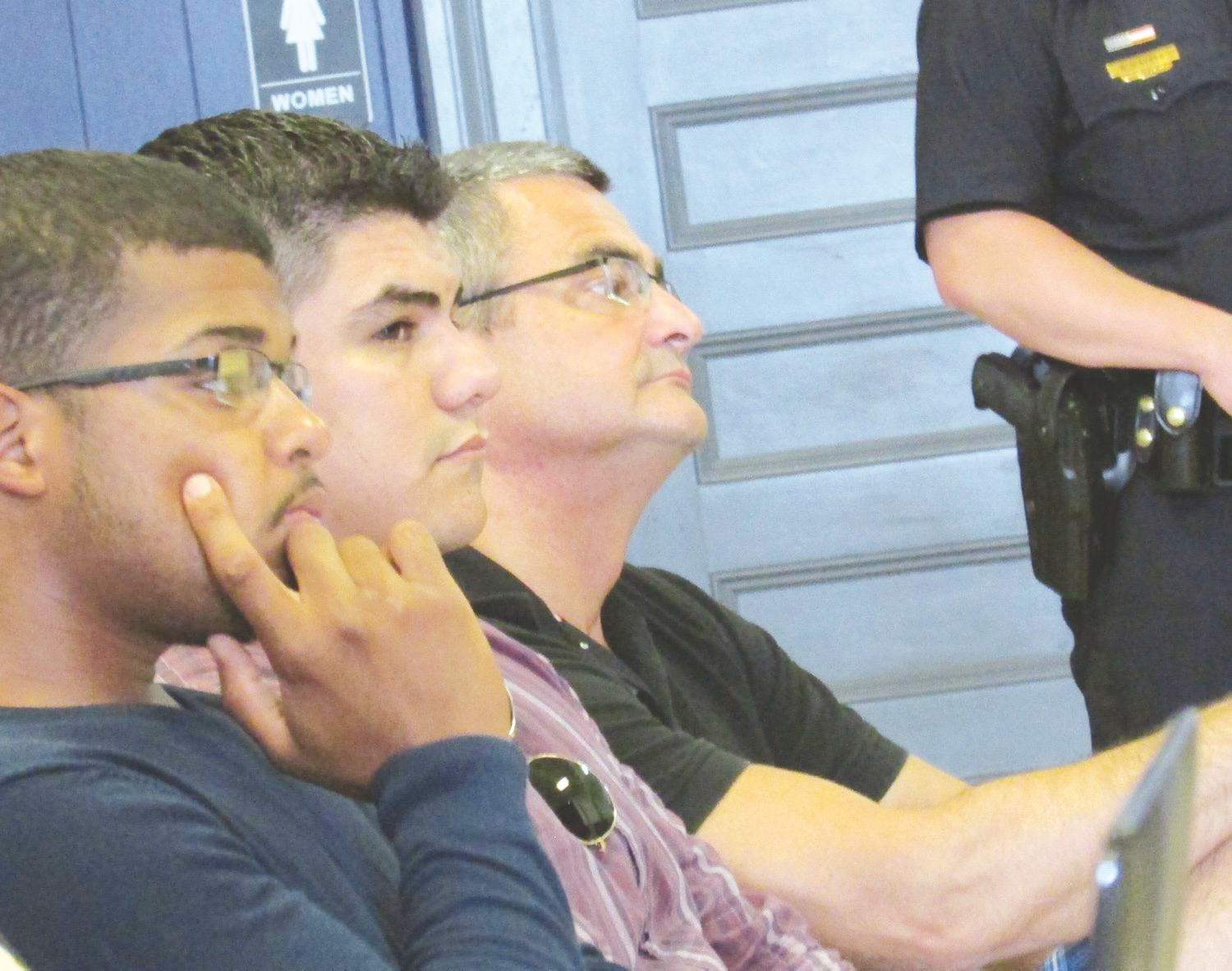 MANCHESTER — For the next 11 months, the word hope will be spelled “PAL.”

The nonprofit organization Building on Hope announced Wednesday that it has targeted the 105-year-old Police Athletic League building in the center city for a $1 million makeover.

If enough money and materials are raised, and if enough tradesmen volunteer, the former church hall will get an interior expansion, a commercial kitchen, and mechanical and electrical upgrades.

“This effort will require enormous community support and multiple funding sources — but we are confident it can be accomplished,” said Jonathan Halle, a Concord architect and co-chairman of Building on Hope.

PAL uses the building to provide positive activities for some 8,600 children — many who are poor, many who are miniorities — who live in walking distance. Activities include boxing, judo, rugby, dance, lacrosse and help with homework.

“I can punch a cop here and not get in trouble,” said Gibran Ortiz-Perez, 23, who took boxing classes at the PAL center shortly after it opened in 2004. “It’s mind-blowing,” he said of the program.

But it’s not all fun and games, said Victor Rodriguez, another volunteer instructor.

Participants must show coaches their report cards; if they are failing their classes, they are tutored by Manchester police or Saint Anselm College student volunteers before they can resume their activities.

The kickoff was held on the main floor of the building, which as 20-foot-high ceiling. Halle said the actual ceiling extends another 16 feet beyond the drop ceiling. Plans are to use the cavernous space for two floors.

A commercial kitchen would be installed to provide community dinners. Other plans are for a modern heating, ventilation and air-conditioning system.

Halle said the cost will exceed $1 million, and Wednesday’s kickoff started the fundraising effort. He hopes to have the work complete by next May. Mayor Ted Gatsas said the city is poised to donate $25,000 in community improvement funds.

“It really comes down to how much we can raise, how much the community comes out to support it,” Halle said.

Previously, Building on Hope has helped in the renovation of an Easter Seals residential treatment center in Manchester, the Girls Inc. Manchester clubhouse and Opportunity Networks of Amherst.

The PAL building is named after Michael Briggs, the Manchester police officer killed in the line of duty in 2006.

More information is available at www.buildingonhope.com.