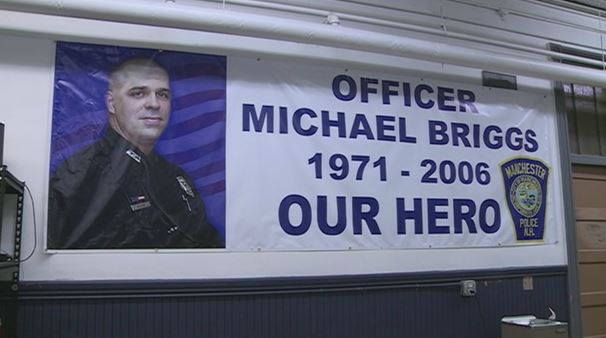 MANCHESTER, N.H. — For generations, the Police Athletic League Center in Manchester has organized sports and various other mentoring programs at their facility on Beech Street.

“I was a product of this facility. I grew up two blocks from here and at that time my family was working in the sweat shops and I had no place to go,” Spirou said. “And this place here kept me out of trouble.”

The center was recently named after Michael Briggs, the Manchester police officer killed in the line of duty in 2006. There are more big plans in the works for the facility.

The location was selected by the non-profit group “Building on Hope.” Representative E.J. Powers said the center will be the recipient of a major renovation in 2016.

“We do extreme type makeovers with all donated goods and labor to renovate buildings,” Powers said.

Plans for the 105-year-old building include new heating and electric systems, new sports equipment and a state of the art kitchen.

Manchester Police Chief Nick Willard said the renovations are going to be extraordinary.

“A lot of the kids in the neighborhood knew Officer Briggs, because of the interaction that he had with the kids,” Willard said. “So we’re continuing that connectivity that we started long ago and today is just a great night.”

The renovation work at the community center will take place over 10 days in May with 100 percent donated materials and labor.