In place of our traditional Build Week in May, our renovation of the Nashua PAL Youth Safe Haven will be completed in phases through this summer, leading up to the big reveal on October 4! We continue to fundraise and seek volunteers as we make progress. Contact us for information on how you can help! 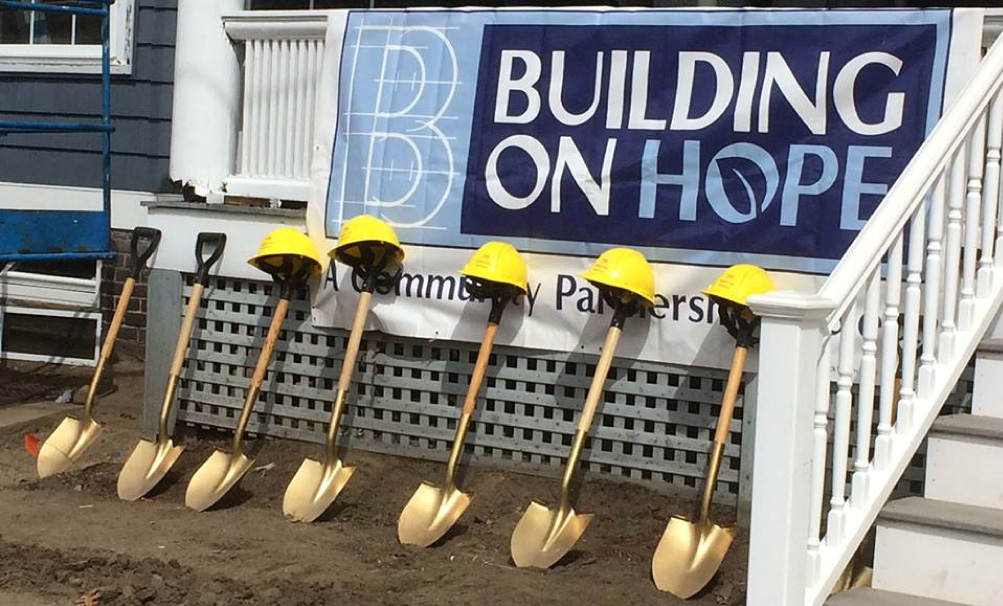 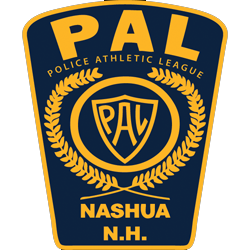 Building on Hope has chosen the Nashua PAL Youth Safe Haven for an Extreme Renovation project!

Nashua PAL was founded in 1989 and the group has been operating out of the Youth Safe Haven, located in what is locally referred to as Nashua’s inner-city ‘Tree Streets’, since 2004. On any given day, more than 65 ‘PAL kids’ between the ages of seven to 18 come to Nashua PAL after school and during vacation periods to participate in free activities, including homework club, cooking, crafts, photography, one-on-one mentoring, boxing, open gym, gaming, young female empowerment opportunities, field trips and more, with the support of staff, Nashua police officers, community volunteers and interns from colleges and universities across New England. More than 400 Nashua youth are cared for each year at Youth Safe Haven at no cost to families.

The Youth Safe Haven lives up to its name. It provides a safe environment for Nashua’s at-risk youth to gather outside of school while approximately 20-percent of both felony assaults and heroin overdoses in Nashua occur within one mile of Nashua PAL. Nashua PAL’s free afterschool and summer programming is designed to help children and teens build leadership skills through educational experiences, mentoring and the development of trusting relationships between Nashua’s at-risk youth and Nashua police officers. Building on Hope’s renovation will allow Nashua PAL to optimize its space and increase services offered to the more than 2,000 youth in southern New Hampshire who use Nashua PAL programming each year.

Daily attendance at Youth Safe Haven has increased by 25-percent year-over-year since 2017. Due to the building’s layout, with two large activity rooms on separate floors and three smaller rooms spread around the building, Nashua PAL has been forced to shuffle programming to combine groups in the same space and expand outside of the building. At 102 years old, the Youth Safe Haven building is in need of a major modernization and space reconfiguration to meet the needs of a steadily increasing membership. By removing unnecessary design barriers, expanding and separating existing spaces and renovating common spaces for ADA compliance, along with overall upgrades throughout the building, Nashua PAL will be able to offer a safer and more efficient program space for Nashua’s at-risk youth community.

Nashua PAL’s Youth Safe Haven houses both the afterschool/summer program and Boxing Gym, which serve a population of at‐risk youth at NO cost to families.

Exciting renovation plans include a brand new kitchen for educational and nutrition purposes; multiple ADA upgrades including bathrooms and an elevator to all 3 floors; and overall updating of the aging building.

The majority of this $1 million project will take place with donated products and services, but we need your help to fund items that are unable to be donated.

Multiple community sponsorship opportunities are available, and customizable at every level.

Sponsorship of $20,000 enhances accessibility throughout the building, while bringing innovative technology and enhancing educational resources for over 400 at-risk youth.

Sponsorship of $5,000 will directly add new components for our teen leaders, as well as bring key elements to a creative play area.

Sponsorship of $2,500 will enhance innovation within the building and add new digital displays.

To be a part of this once‐in‐a‐lifetime opportunity for Nashua PAL youth, please contact Jen Miller at Jen@nashuapal.com or call 603‐594‐3733. 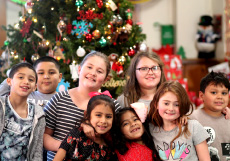